Following our fourth successful Reception, this time held in Leeds at the Royal Armouries Museum, we have received some great feedback and made some exciting new contacts. Attendees met thirteen of the organisations being funded by the Foundation as well as staff and Governors. 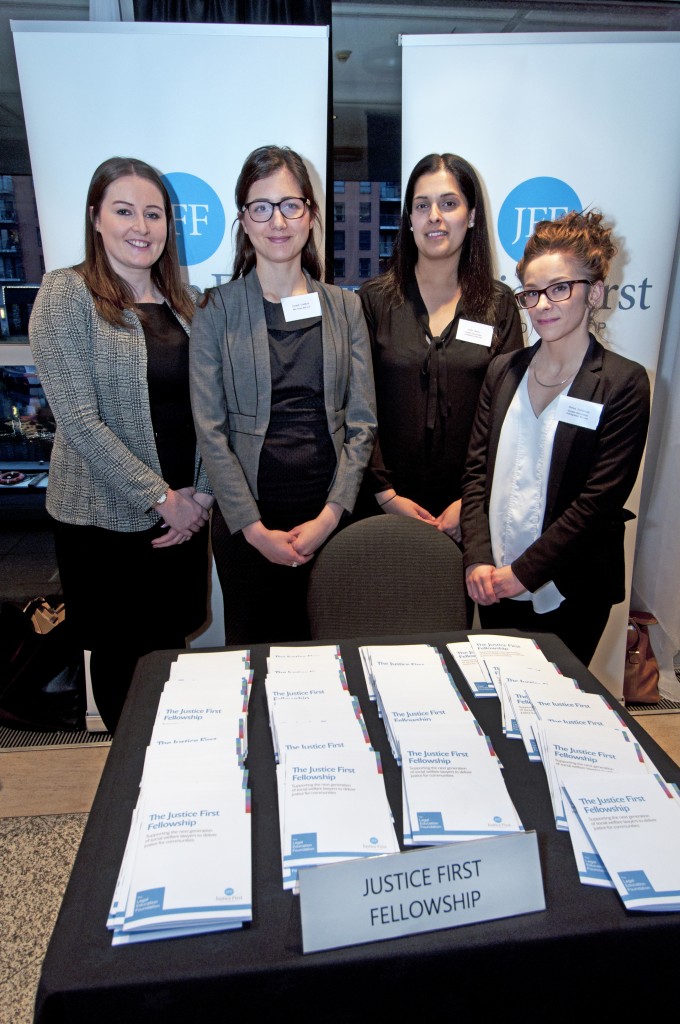 In particular three of our Justice First Fellows were present to talk about their experience of the JFF Scheme – Melissa and Nadia, from Greater Manchester Immigration Aid Unit, are in the final year of their training contract and Ronagh Craddock, who started her training contract with Ben Hoare Bell in January this year. 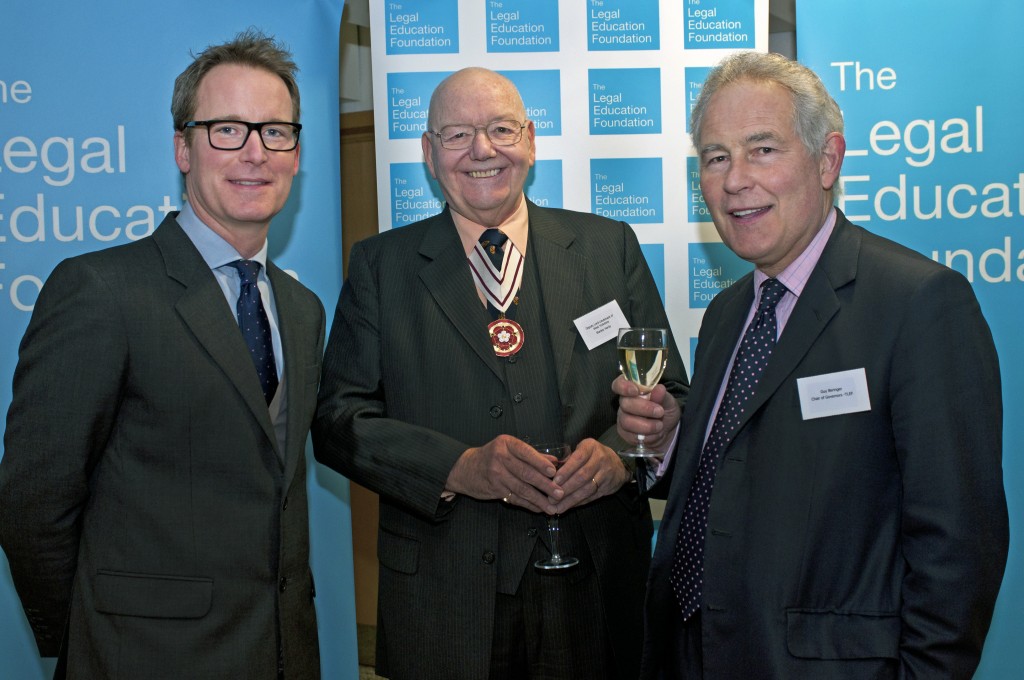 Speaking at the event, Major Stan Hardy (Rtd), Deputy Lord Lieutenant of West Yorkshire - pictured with Matthew Smerdon (CEO) and Guy Beringer (Chairman of Governors) of the Foundation - paid tribute to the variety of work being funded by the Foundation and the scale of what had been achieved in the short time since the Foundation’s launch. 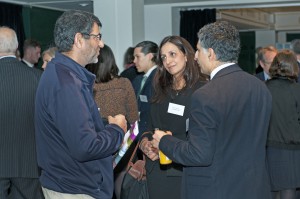 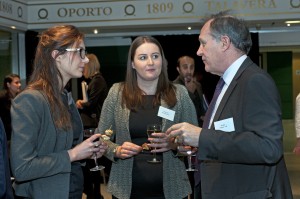 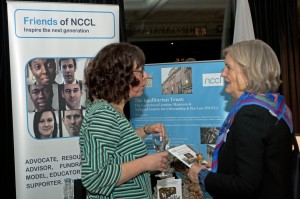 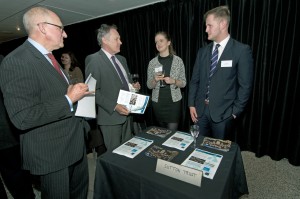 The Legal Education Foundation welcomes the proposals in Lord Justice Briggs' Civil Courts Structure Review for legal disputes over money to be settled online, with no need to attend court.

However, TLEF - a grant-giving charity supporting public legal education and access to justice - warns that the service delivered by online courts must be in step with today's consumer digital expectations.

TLEF fears that the current 30-week target for resolving disputes already proves to be unacceptably slow to a public conditioned to expect online services to deliver quick results.

“The courts have to take their place in a world where, in sales transactions, user expectations are set by Amazon's next day delivery service.” (page 16)

Roger Smith suggests a target of 15 weeks to resolve routine small claims (of under £25,000) should be the starting point and the court procedure engineered to meet this timetable at an acceptable cost for litigants.

TLEF believe greater use of IT in courts will reduce fees and increase access to justice.

Roger Smith says in the report:

“We suspect that the rapidly declining numbers using the small claims procedure and the employment tribunal illustrates the effect of increased fees.”

While Lord Justice Briggs refers to the importance of preserving a 'justice brand', TLEF's report goes further, calling for access to courts at 'proportionate cost' to be 'seen as, effectively, a constitutional right'.

Other key TLEF recommendations include:

We are holding a Networking, Wine and Canapé Reception in the Wellington Suite at the Royal Armouries Museum, Armouries Drive, Leeds LS10 1LT on 10th March 2016 to promote awareness of our different grants and projects.

We are expecting attendees from the judiciary, barristers' chambers, solicitors, law centres, citizens advice, universities, business leaders and a number of other local and regional organisations who will be interested in your work.

It is a great opportunity for networking as well as a chance to meet some our grantees, Justice First Fellows (an exciting new Scheme launched in 2014) and Governors.

The Deputy Lord Lieutenant of West Yorkshire will be in attendance and will give a short speech.

This is an annual event, previously held in London, Manchester and Bristol, pictured below. 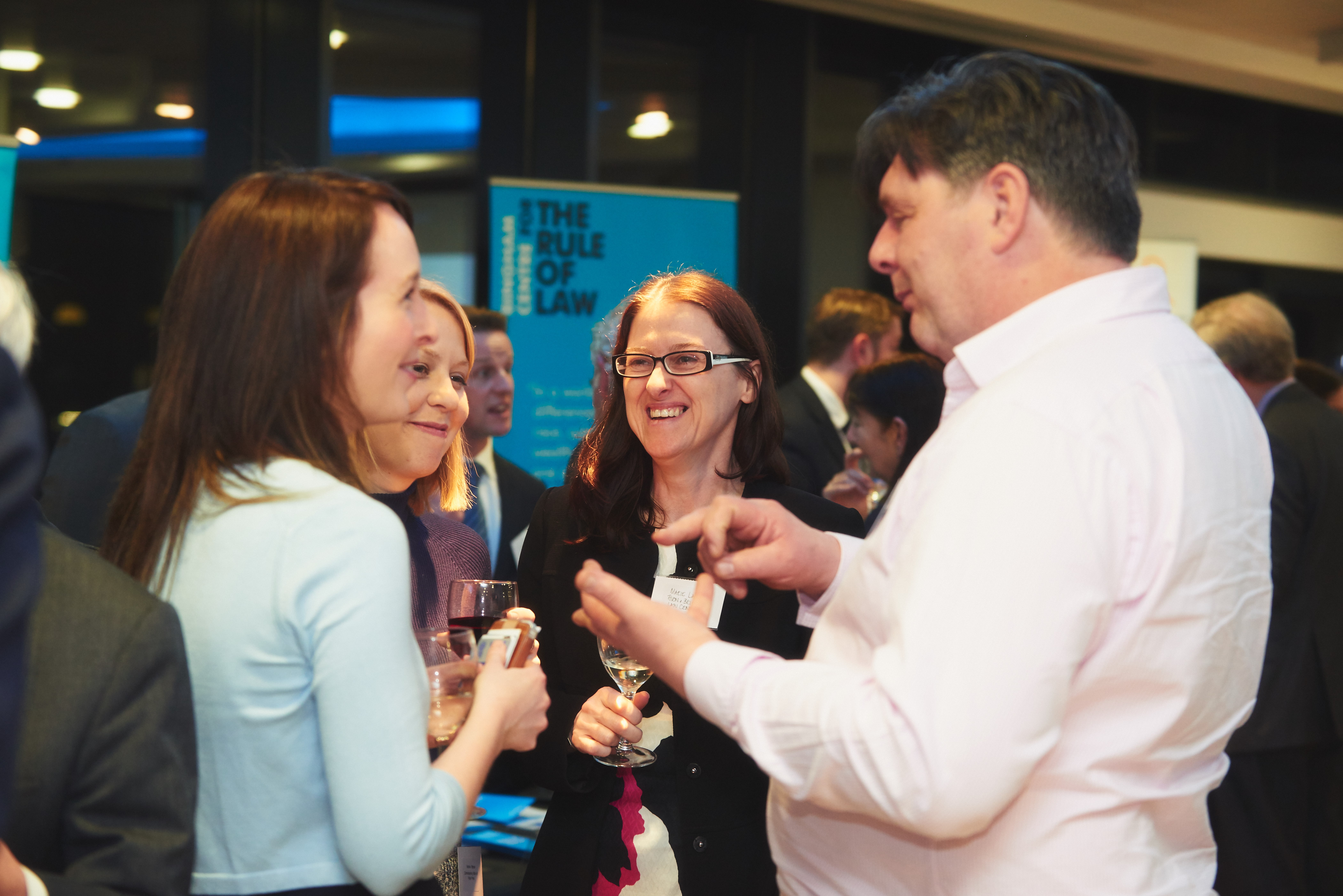 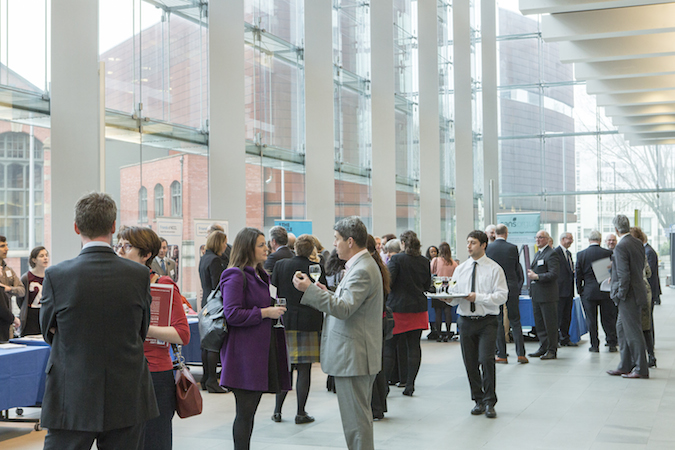