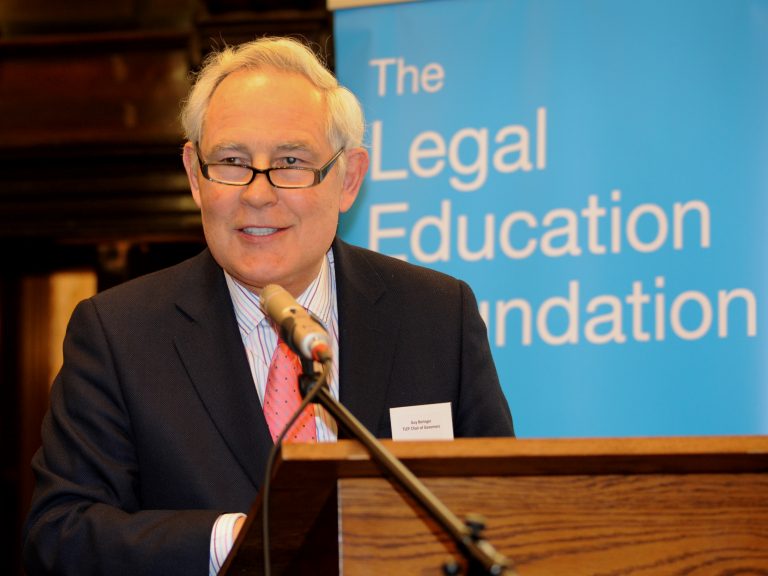 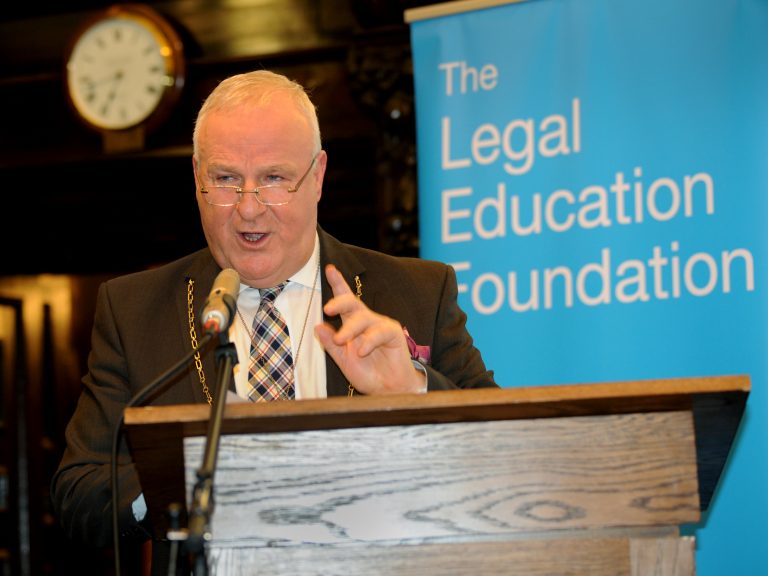 Bailie, Russell Robertson, replies on behalf of the Lord Provost of the City of Glasgow.

The purpose of the event was to showcase some of the projects the Foundation has supported since its inception in 2013 and to invite proposals for grants in its forthcoming grant round from Scottish organisations. 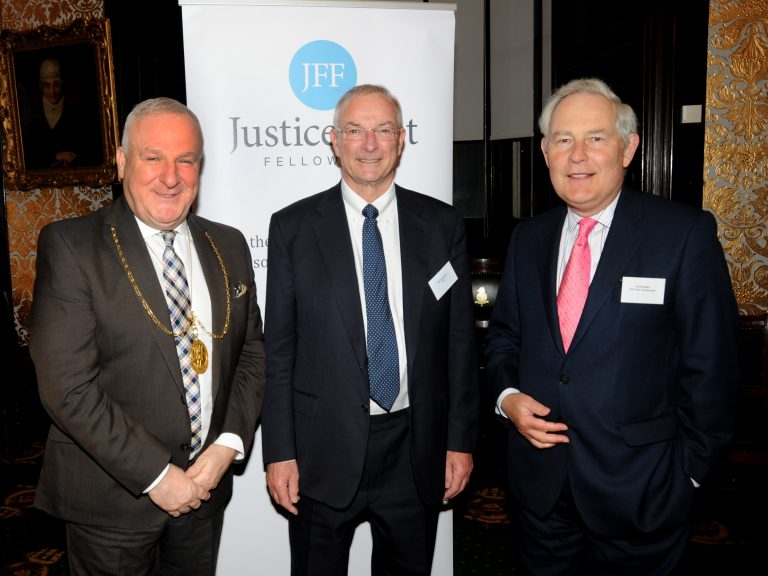 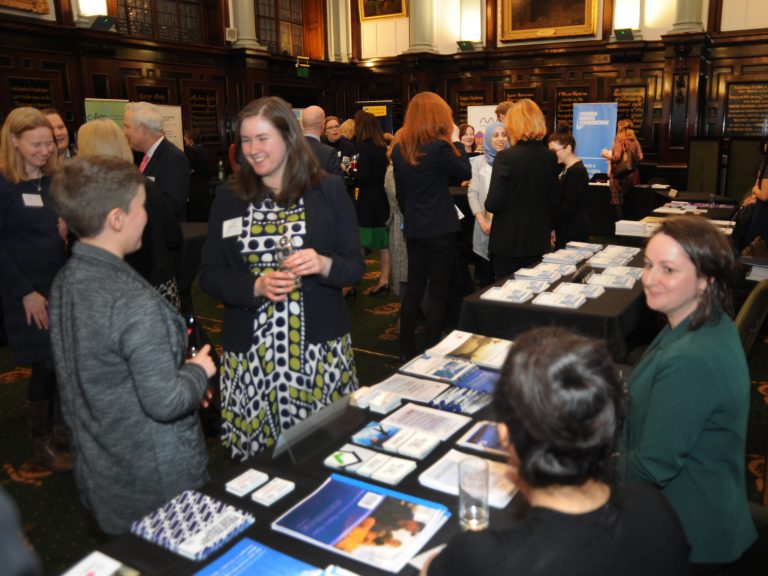 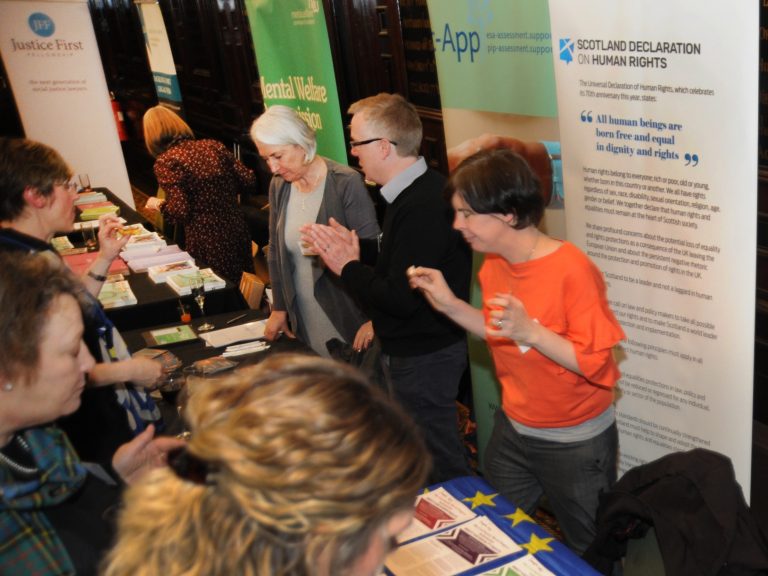 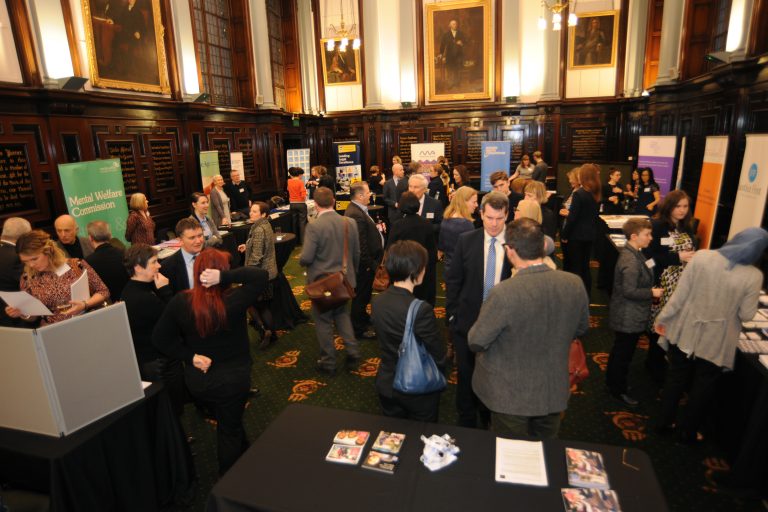 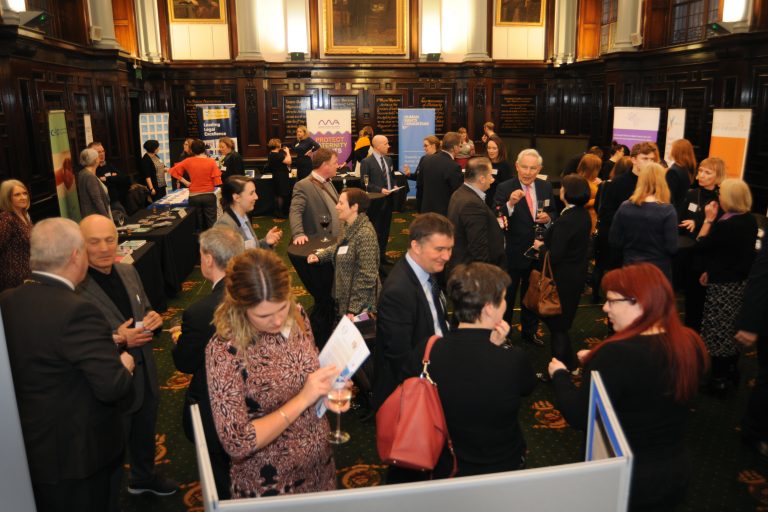 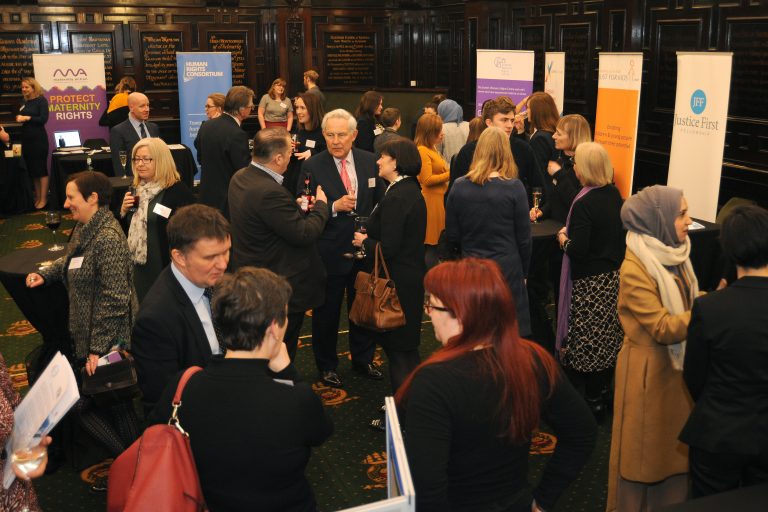 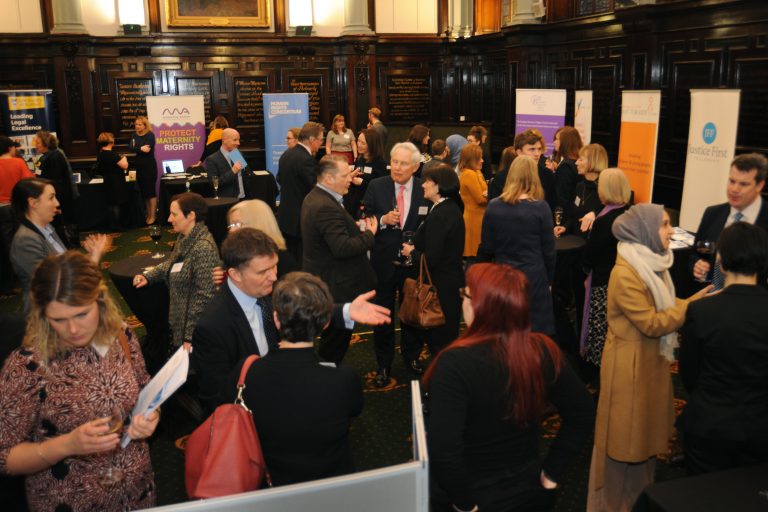 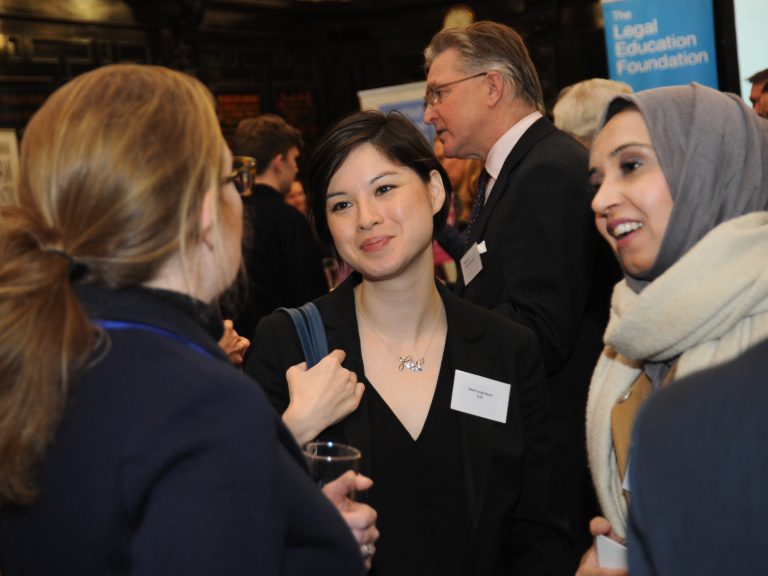 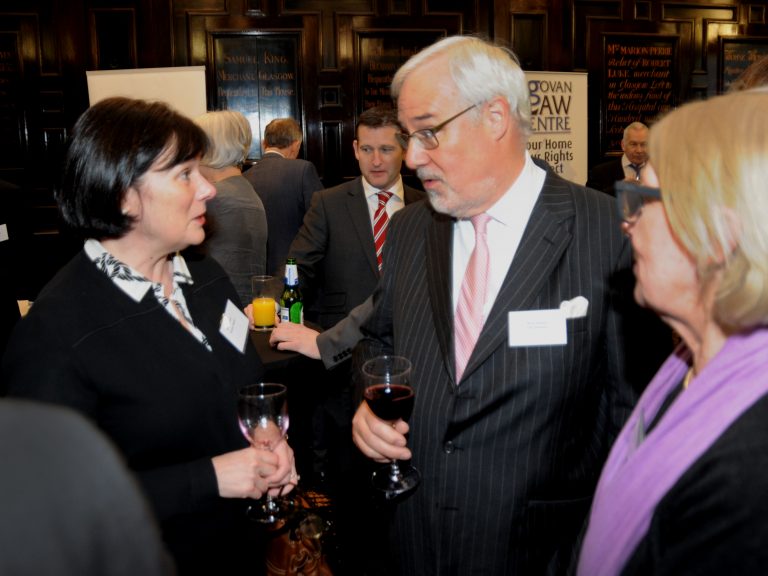 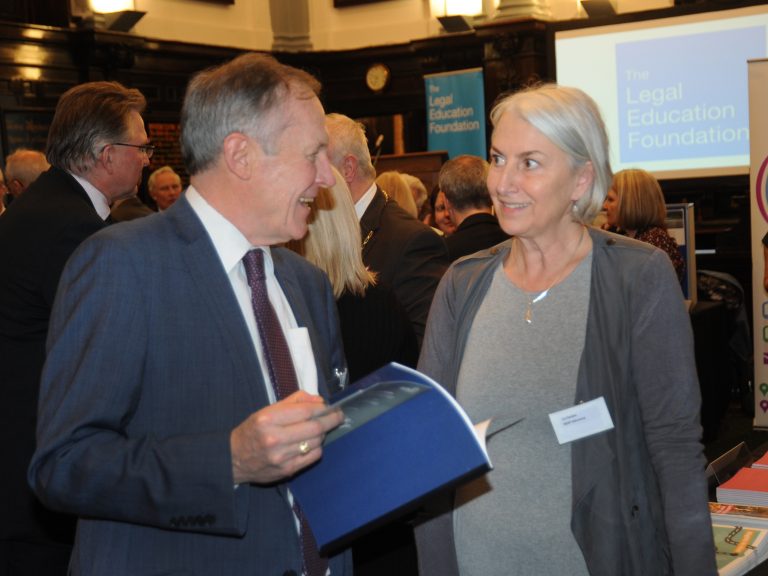 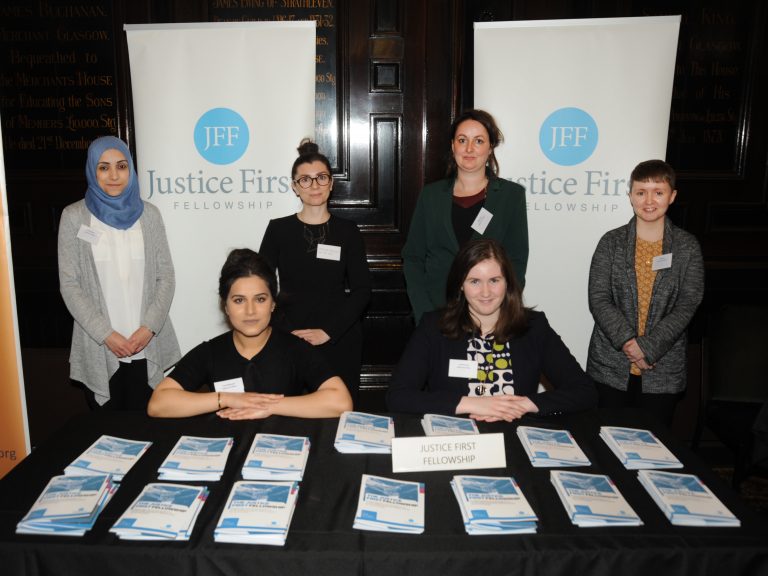 The scheme was represented by Deidre (Dee) Flanigan, Irzum Mahmood (who both qualified at Govan Law Centre), Farida Elfallah (qualified this year at LSA), Jenna Hall (in her 2nd year at Clan Childlaw), Laura Brennan and Sally Mair (in their first year at Govan Law Centre). Karolina Rychlicka (in her first year at Just for Kids) also attended in her role with Just for Kids.

Thank you Glasgow for your warm welcome.